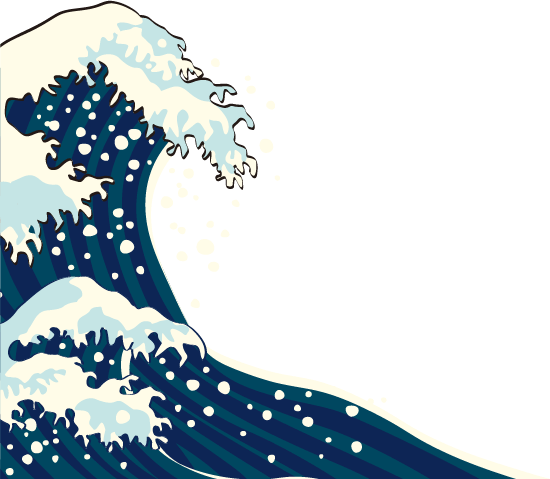 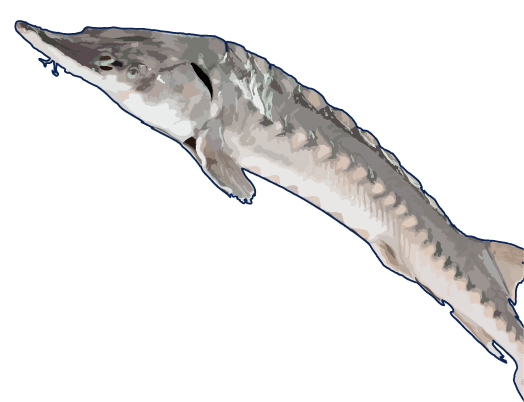 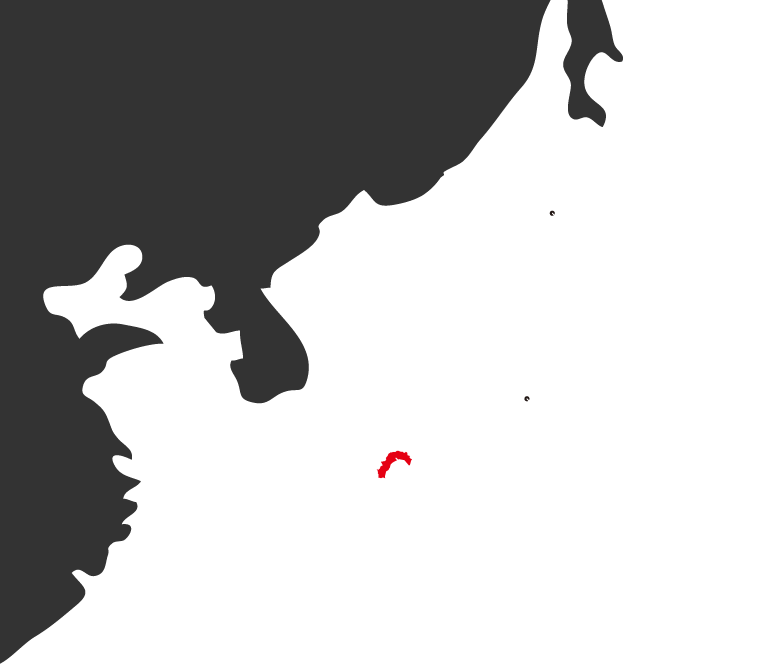 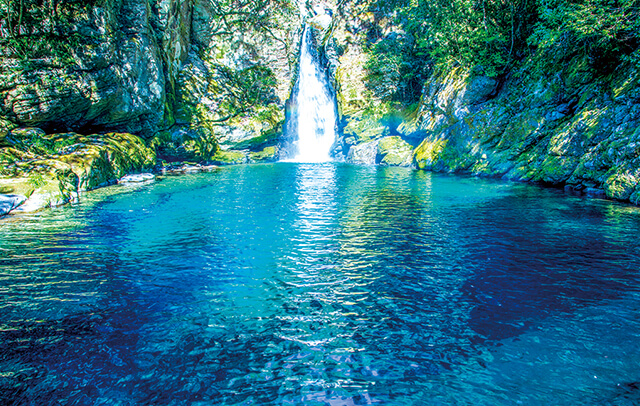 Niyodo river, which flows in Kochi, is 1560 km long.
Its quality of water is one of the best in Japan.

The upper water is especially pure and has a distinctive aquamarine color.
It is known as "Niyodo Bule." It facinates a lot of people all over Japan.

Since the water is one of the cleanest there, meat of bester which is cultivated there has some unique features.

It is translucent, firm, rich in fat with no odor. It is a high-quality ingreadient. It goes well with any kinds of cuisines such as French, Chinese, and Japanese. It is going to be a new popular white fish. 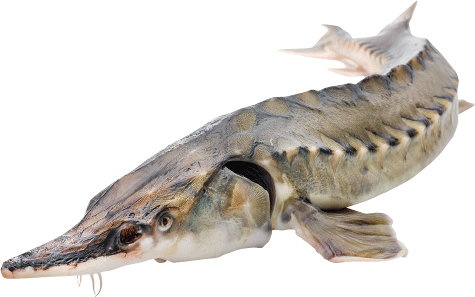 Sturgeon is known as the same species as coelacanth. It has been called as "royal fish" amoung the royalty and the nobles in the West, and its meat has been considered as a precious ingredient because of its taste.
Bester is developed by breed improvement in Russia in 1950s.

Bester in Japan now is originally from the one donated to Japan from the Soviet Union in 1980s.

Koyo Freeze Corporation takes care of all process from culticating to delivery to our clients.
Therefore, we can offer our products flesh, safe with reasonable price.
We can also proceed bester for Sushi, slice and fries to meet our clients needs.

Examples of How to Cook Bester 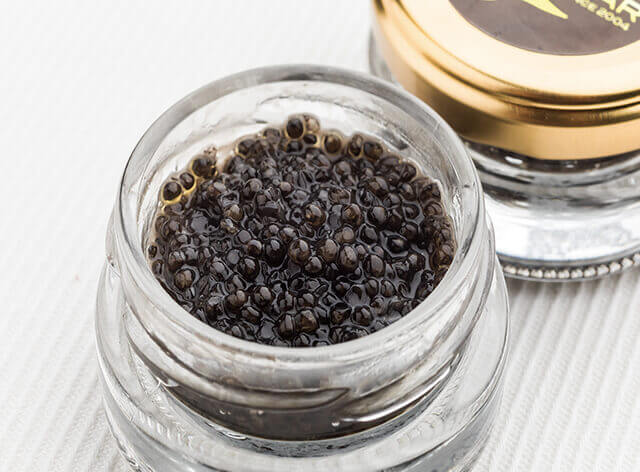 Caviar of Vester is Tasty.

Caviar of Vester has great texture and rich flavor.

We are specialists to proceed
fish and we offer our clients
the best ingredient.